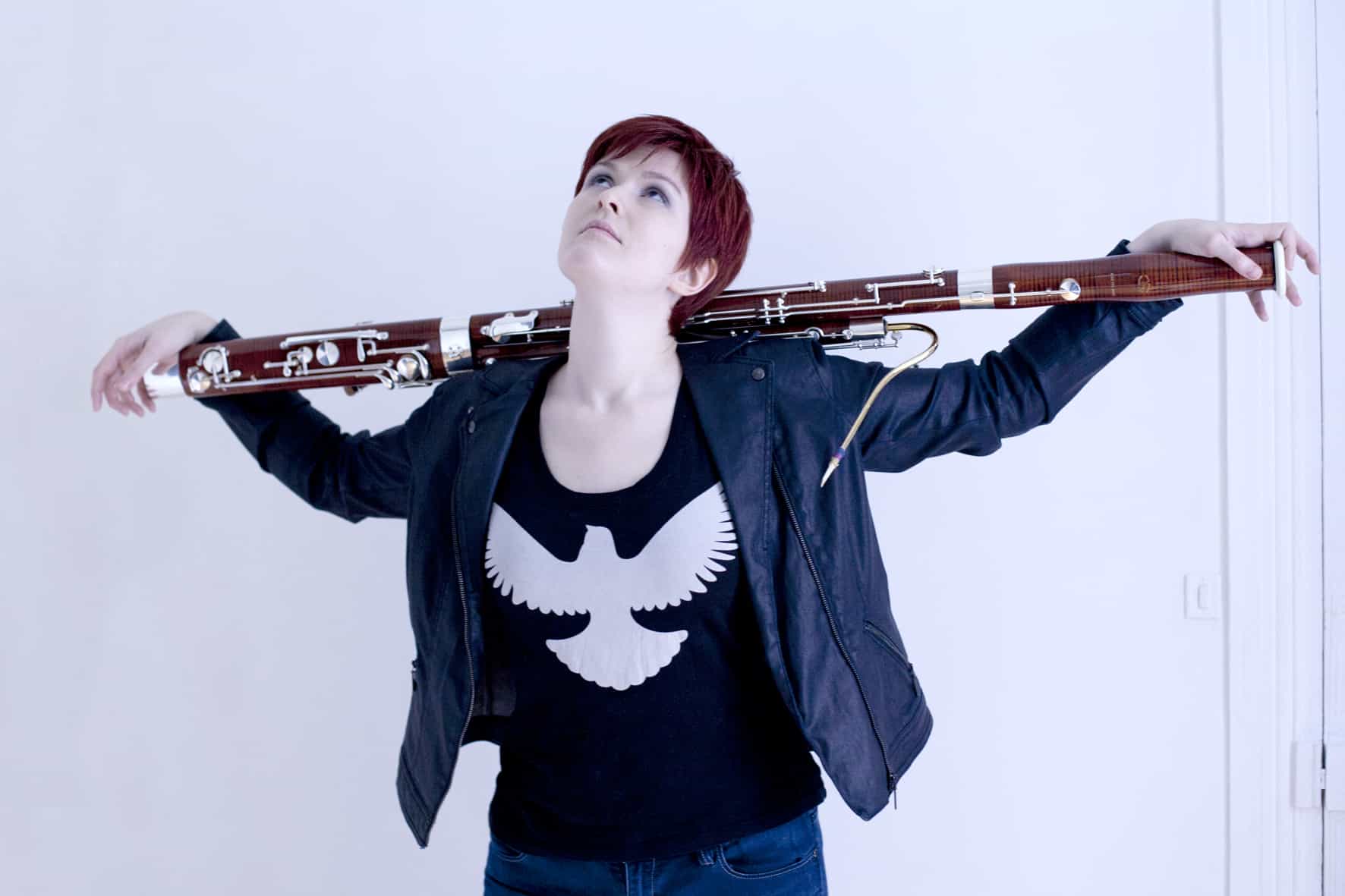 Hello readers of the Eve’s Cidery Farm Blog! I’m Cathryn Gaylord, the new intern. Originally from Vermont, I come to this internship in search not only of the knowledge and experience to fuel my aspirations of growing and making cider, but also in search of the type of healing that I think this place and these people can uniquely provide.

I am a musician by trade, with several graduate degrees and an international performing career under my belt. I was in the midst of a doctoral program (with the end game of becoming a university professor) when I realized that I needed to pursue something different. My partner and I had been learning about cider, apples, and apple trees for a while, and were in the process of developing the idea of opening our own orchard based cidery. When I finally got up the courage to see what life was like on the other side of the music career, I began searching for cider apprenticeships, found Eve’s website, and immediately fell in love with their philosophies on cider and farming (plus their cider is amazing). I applied, and well - the rest was history.

Many people are surprised and often dismayed when I tell them that I’ve decided to pursue an alternate path, to “walk away” from something into which I’ve already put so much time and energy, not to mention blood, sweat, and tears. Furthermore, why would I want to pursue farming, a profession - to quote Matt Moser Miller quoting Autumn - “that our society undervalues and under-pays”? Well, let me tell you, there are a lot of truly important fields that our society undervalues and under-pays, music being near the top of that list right along with farming. I am no stranger to working myself to the bone day in and day out only for the general public to think that what I do is just cute, easy, and fun.

Yes, yes, I know, the work of farming is a far cry from the work of practicing octatonic scales and memorizing concertos 8 hours a day. It’s honestly hard to really articulate why exactly I’ve decided to try something so wildly different from how I’ve spent the first quarter of my life, but here’s a rough go at it:

I’ve been playing music since I was 7 years old. I remember the day in elementary school when we learned what college was - I raised my hand and asked if there was a college for music, and when the teacher said yes, I decided on that day I was going to go to music college. Two decades later, and I was having trouble coping with the fact that the more things I accomplished in my career, and the better I got at playing my bassoon, the less fulfilling it became. I couldn’t seem to ever be as excited about what I was doing as my wonderful and amazing colleagues. I felt like there was something wrong with me. Then I realized, at age 32, that I’ve never once had the opportunity to decide why I was playing music… it was simply just the thing that I did ever since I could remember. The thing that I used to define myself and my usefulness to the world.

That was a huge scary moment for me, discovering the fact that I had no real personal identity outside of what I did for work. I had additionally developed, as I think many musicians do, an obsession with perfection - and beating up very harshly on myself when I couldn’t achieve it. The drive for perfection can be dangerous, especially if we fail to realize that we humans - essentially randomly evolved globs of electric stardust - are MADE of imperfection. Imperfection is the reason why we exist. So I had two big things that I needed to fix here: having my identity tied to my job, and refusing to accept my human imperfections.

So that’s where farming and the Eve’s Cidery Internship come in: during this year, I will get to reacquaint myself with nature, gain a deep understanding of its inherent imperfections, and learn to adapt to and love the inconsistencies that make mother earth so remarkably beautiful. By doing something so different, in a place so far away from anything I know, using my whole body and mind in a way I’ve never done before, I also will be forced to rebuild my sense of self, and to discover an identity that stands on its own, without the need for accolades or social status to justify it.

I started watching season 6 of Chef’s Table recently, and nearly almost every episode had me weeping openly by the end. Many of these chefs were people who had different careers initially - social workers, lawyers, PhDs - and they all left these careers because something was missing and came to cooking as a sort of second life - one where they had found a way to express themselves in a way that was true and honest and visceral. This surprised me and gave me hope - that one can change careers in the middle of their life and be good at the new thing they do, that it’s okay to not do just one thing your entire life, and it’s okay if it takes a while to figure these things out!

I was initially embarrassed by my choice to leave my music career, thinking that I was lost and weak and had given far too much up. But now, as I embark on this adventure of becoming a farmer and cider maker - and community organizer, activist, and yes, still a musician(!) all rolled into one - I realize that this is my second life - this is my way of expressing outwardly the person I have taken far too long to become acquainted with. This is how I make myself useful to the world - by cultivating a resilient orchard, a strong community, and learning to love the imperfection of nature - because I am finally cultivating that resilience, strength, and love within myself. 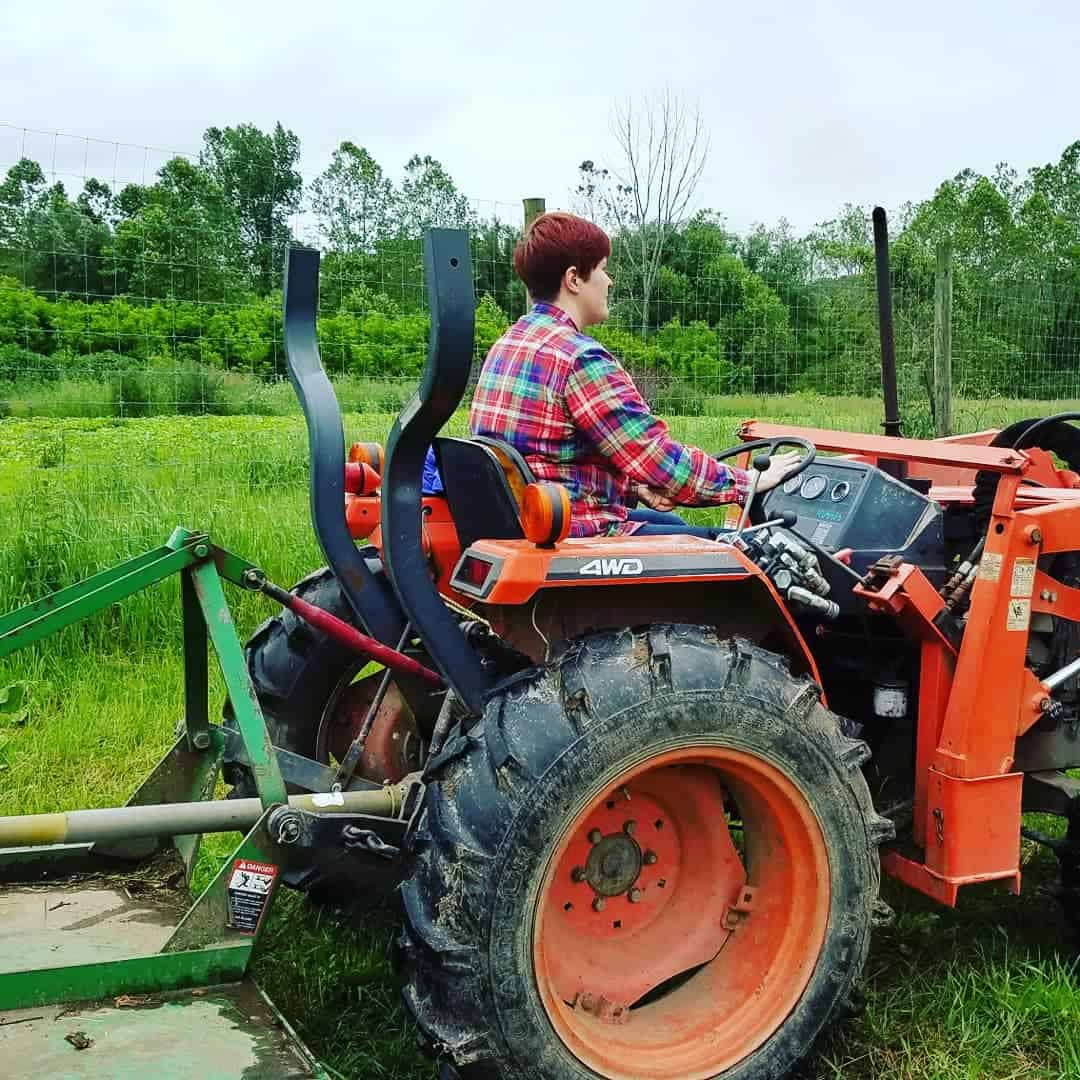