Eve’s is an orchard-based cidery producing Traditional Method ciders at the intersection of the Southern Finger Lakes and the Northern Appalachian Plateau.

Our best days are spent outside in the sun and rain growing apples on steep hillsides and rolling them down to the cidery.  James and Autumn started Eve’s Cidery in 2001, using apples grown at James’ u-pick orchard.  Since then, Eve’s has evolved into a cidery that grows apples for cider-making only, selecting specific varieties and intentionally growing them for cider quality: organically grown apples that bring concentrated flavors, structure and acidity to their ciders.

James brings the wisdom and masochism of a sixth generation orchardist.  Autumn has the groundbreaking ideas and a brilliant palate.  Ezra holds the whole thing together with a steady hand and a dark sense of humor.  We work hard, we are often uplifted by the result, and we are battered and awed by the outside world together.

The primary impulse behind our cider making is to find an answer to the question: Can you taste a place? Two orchard sites perched on either side of the geological divide between the Southern Finger Lakes and the Northern Appalachian Plateau.

The first site, in Newfield, is 12 acres of trees planted by James in the eighties. These trees are large, rooted in a deep, dry, gravely loam, the glacial deposit from the shore of the ice age Lake Ithaca.

The second site, in Van Etten, sits perched on a near cliff like hillside with layers of shale overlain with their silty loam sediment. Both sites face east, looking out on long valleys…the Cayuga Inlet running to the north in Newfield and Cayuta Creek running to the south in Van Etten…

Read more about our place

Cider making begins in the orchard. To learn about the varieties we grow, our horticulture, and our growing philosophy, click here.

You can ruin great fruit in the cidery, but you can’t make great cider out of mediocre fruit. To learn about our cider making process, click here.

This land inspires us. To learn more about the land; the geology, climate, history and how it is expressed through cider, click here.

Thanks for subscribing! Please check your email for further instructions.

Something went wrong. Please check your entries and try again.

The land that we farm is not ours, but ours to care for while we are here. To know a place like this-the changes of the seasons, the curves of the hills, the songs of the birds- is to belong to the place. And it's the belonging that anchors us and gives us the notion to plant trees. 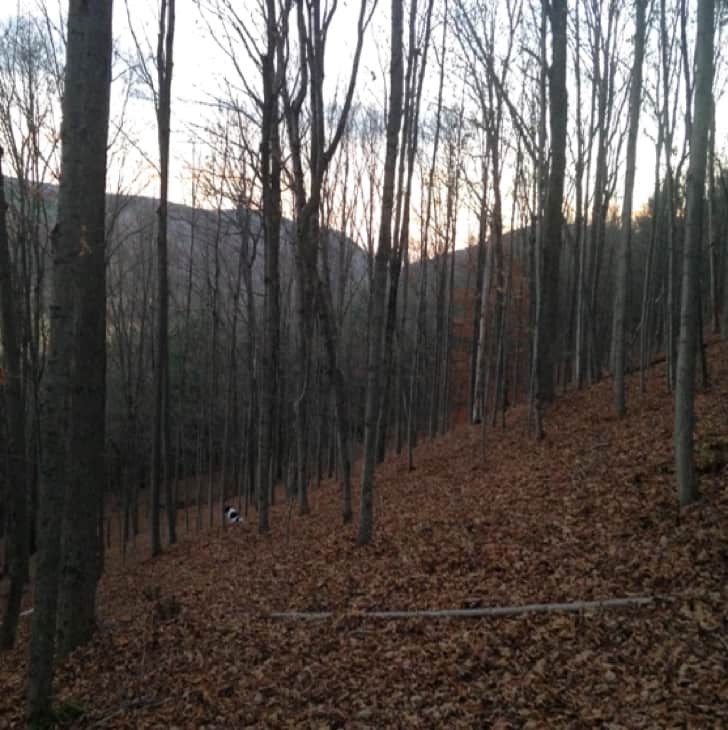 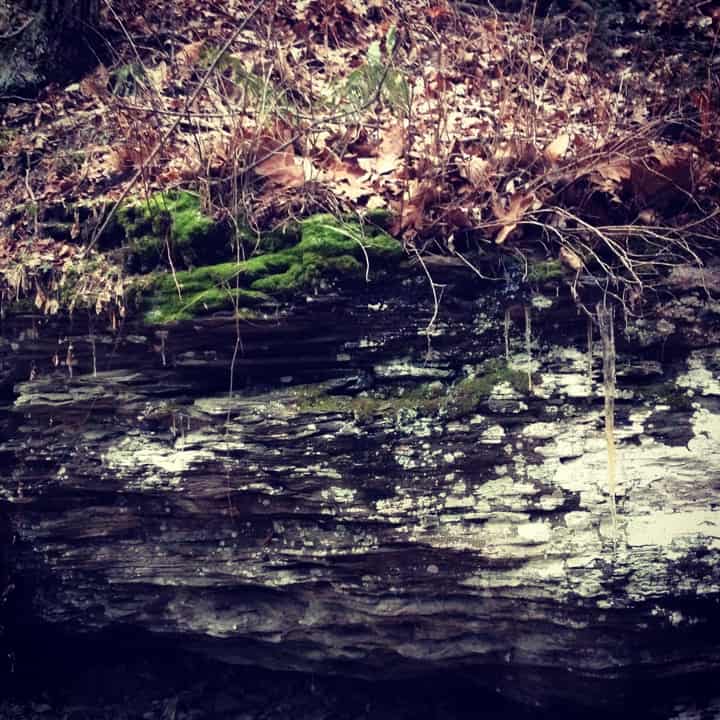 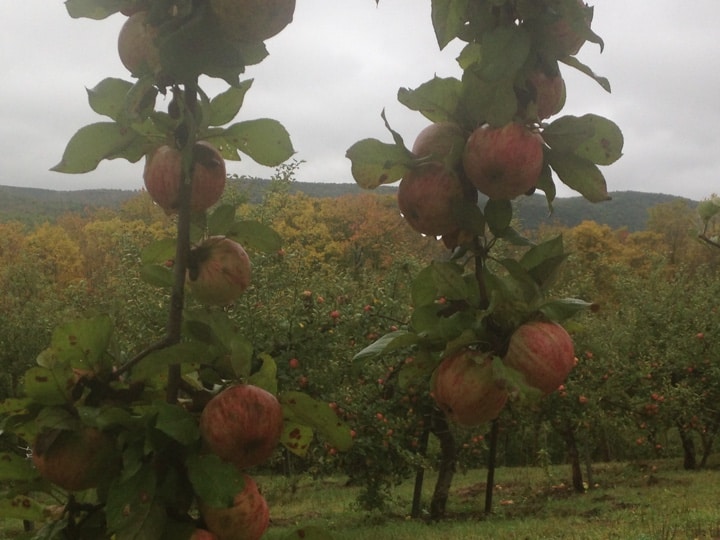 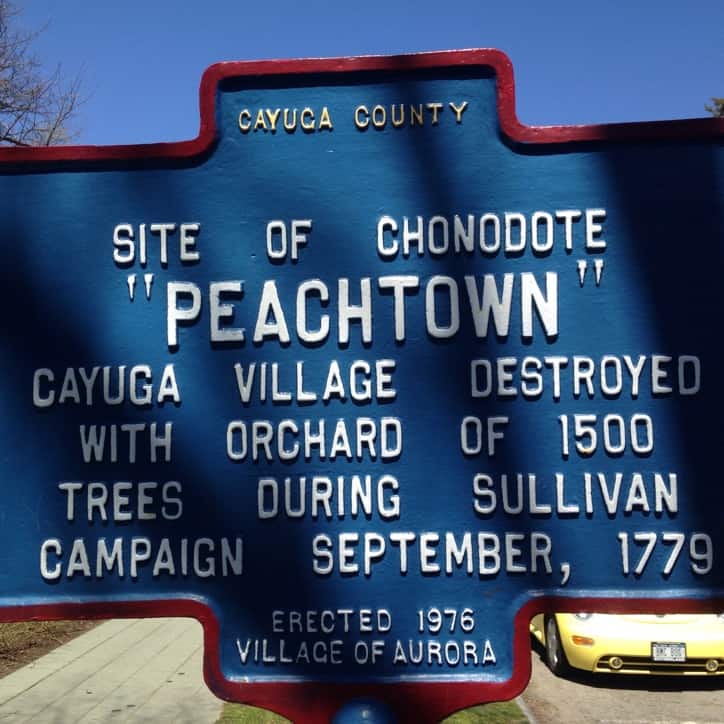 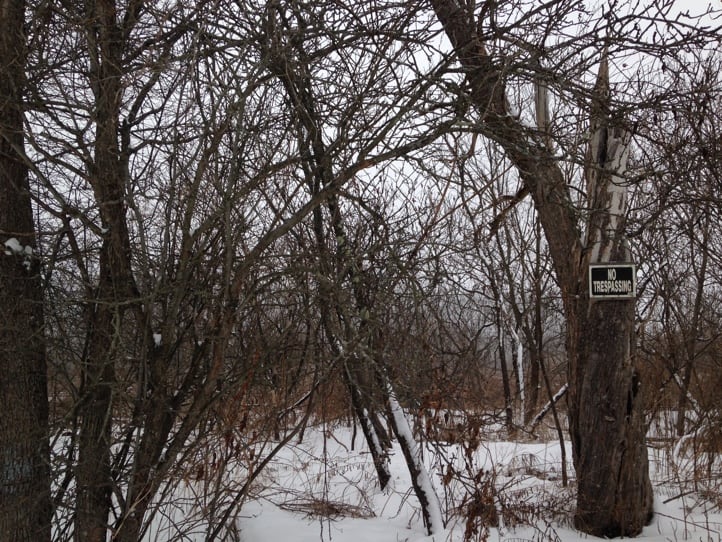 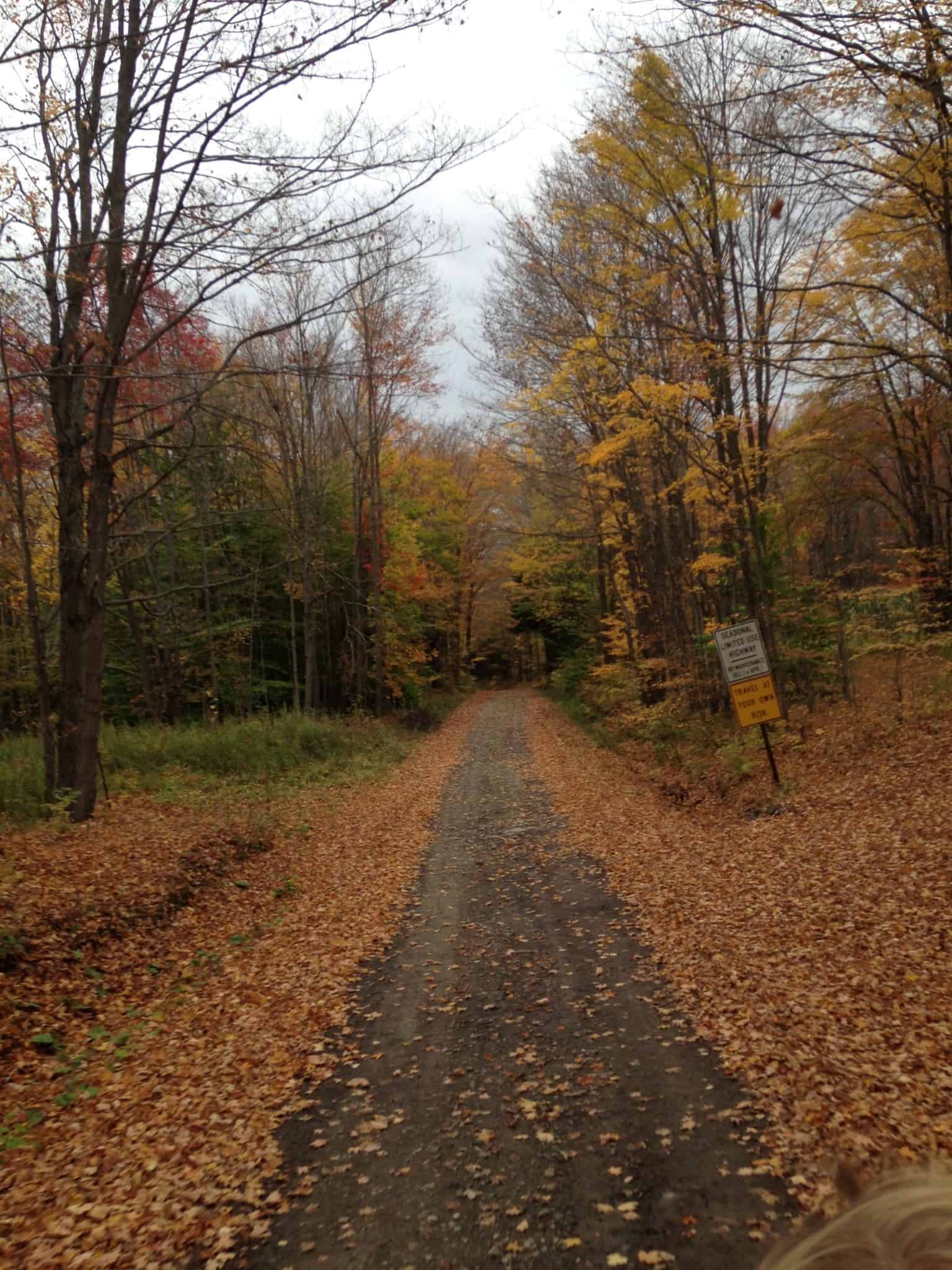 A long time ago, sediments from an ancient seabed were slowly transformed to shale through the weight of the years and working of water. Sheets of brittle rock speckled with the fossilized artifacts of a previous eon. This shale forms the bedrock on the hills of the Southern Finger Lakes and forms the mineral component of their soils.

Later, massive glaciers slide down from the north, cutting dramatic valleys through the shale, shaping the defining features of the landscape and leaving behind the detritus of their destructive journey as they melted. This glacial till contains limestone from further north, ground into round rocks, from cobbles to pea gravel and is deposited where ever glaciers melted…in valleys and on the shores of ice age lakes.

The two defining soils of our orchard sites are Howard’s Gravelly Loam (the glacial till) and Lordstown Silt Loam (the shale soil).

Howard’s is deep and well drained. Actually, it’s downright dry. This soil has some limestone mixed into the gravel and while it is not a particularly rich soil, it is a productive soil that’s only limitation is it’s sheer rockiness and resulting lack of moisture.  Among the cobbles, in what soil exists there grows big, deeply rooted trees.

The Lordstown soils that cover our steep to precipitously sloping hill sides are shallow to shale bedrock, quite acidic and easily depleted by conventional farming. Yet this soil has a beautiful structure that responds beautifully to the building of organic matter. The trees here are smaller, their roots searching for fissures in the shale to anchor them from the constant pull of gravity.

In the same way that water featured a prominent role in the geology of this place, it is a defining feature of the climate as well. From the lush springs and summers, to the abundant lakes and rivers and pure aquifers, water is what dictates what plant and animal communities thrive here. Considered a cool climate region by grape growers, our summers are temperate, a condition many fruit growers believe allows for the preservation of acidity. Unlike grape vines, virtually all apple trees happily survive our winters, which are cold but not frigid.

In recent history (geologically speaking), this place has been a place of bounty, where the Haudenosaunee hunted, fished and farmed, thriving in such a productive environment. Besides corn, beans and squash, the first people tended peach, apple and plum orchards throughout the Finger Lakes. These orchards were burned to the ground, along with villages and people during General Sullivan’s genocidal campaign in the late 1700’s. Soon after, European settlers arrived to incorporate towns, cut down the old growth forest, build roads and turn the soil. They brought with them war, disease, capitalism and manifest destiny. But they also brought music, food and plants. One of those plants in particular thrived in its new home: the apple. The apple featured so prominently in the small farms of the 1800’s that you could find an orchard on nearly every homestead. Cider was not only the wine, but the water of these settlers who drank nearly 300 gallons per capita. The seeds of this malus domestica soon escaped into the wild. With an ideal and fertile climate as the backdrop to the extreme heterozygosity of the apple, New York, and indeed the entire North East of America, became an accidental breeding experiment. From the “cow-poop” apple trees of the pastures to the “bird-poop” apple trees of the forest’s edge, millions upon millions of feral malus domestica integrated themselves into the landscape.

While the majority of these New York born malus domestica seedling are fit namely for raccoons and deer, by virtue of incredibly diverse genetics, a small percentage is quite useful for making cider. An even smaller percentage is actually exceptional. In fact, people bred few of the very best cider apples. They were bred by nature and selected by people at a time when people paid closer attention to the land and its gifts. Golden Russet, Northern Spy, Esophus Spitzenburg and Newtown Pippin are all examples of excellent cider apples originating as chance seedlings growing wild in New York State. It’s exciting to think, that in the millions of so called wild trees dotting our hills and valleys, another “one in a million” cider apple may exist…waiting to be discovered.