This sparkling perry is terrific with a mild cheese like a brie or with seared scallops, wrapped in bacon, if you like..

The Story of Sparkling Perry 2021

The 2021 vintage was made with 60% estate grown pears and 40% perry pears mainly from the Finger Lakes National Forest.  Encompassing a little over 16,000 acres, the FLX Forest is nestled between Seneca and Cayuga Lakes.  It was home to Native Americans for over 10,000 years, most recently the Hodinöhsö:ni’ Confederacy, until they were displaced by European settlers.  Descendants of those settlers and others who cleared the trees and farmed that land, were themselves forced off the land by the Federal Government between 1938 and 1941, in an effort to move the farmers to more productive land.  Today, what was once a landscape of cleared land has once again grown up to woods, with thousands of seedling apple and pear trees in the mix, descendants of cultivated trees located near homesteads and possibly from orchards maintained by Native Americans.

The estate grown pears in this blend come from our organically managed orchards. 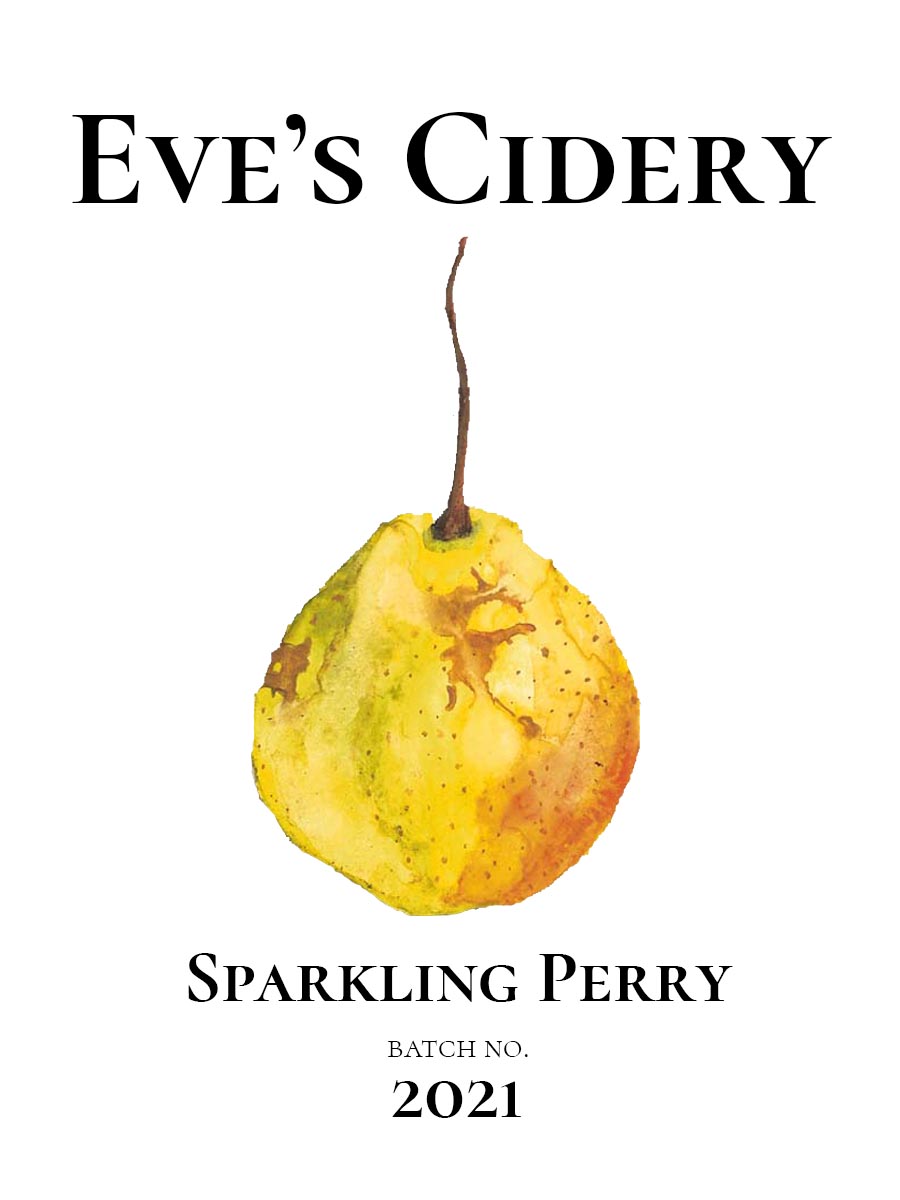