Out of a million feral apple trees, how many make good cider? That is one question. Another is: how will we know? Some of our absolute favorite cider varieties, like the Golden Russet and the Northern Spy were discovered growing as chance seedlings in the Finger Lakes. I liken this to a place like Sardinia, an Italian island where over the centuries, wine makers would go out into the hills to gather wild seedlings of vitus vinifera (wine grape) to plant in their vineyards and eventually, over generations would select the best varieties to keep and propagate.

Like traditional European cider apples (varieties that were for the most part selected from wild seedlings rather than bred), most feral apple trees growing the pastures, woods and hedgerows of the North East are malus domestica rather than any native crab apple. These escaped offspring of the trees European colonists brought with them from the old world thrived in the near perfect climate, multiplying freely and soon becoming an indelible part of the landscape.

Back in the days when New Yorkers were fascinated with apple varieties and spent time outside, hundreds of these seedlings were discovered, named and propagated. Many of these are documented in The Apples of New York by Beech et al. 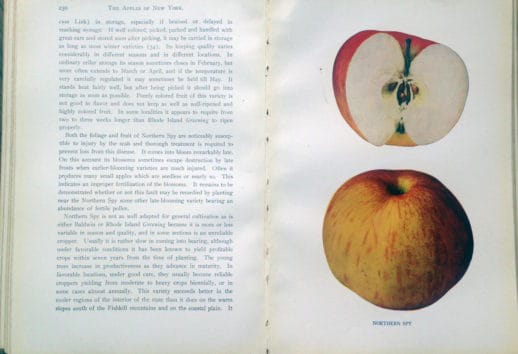 Today we have the opportunity to revive this exploration, traipsing the hillsides in search of that one in a million cider apple.

Just because an apple had tannin or acid, doesn’t mean it will make good cider. The experienced palate can get a hint of what cider the apple will make, but the only way to know for sure is to press and ferment it.

Sometimes it can be done with the apples picked from this single tree, but sometimes it requires grafting and growing new trees and waiting for them to fruit and make enough apples to press a single batch. This is not proprietary work, rather the work of a collective of fruit explorers.

We are especially grateful to be part of a local group of cider fruit explorers in the Finger Lakes like Eric Shatt and Deva Maas of Redbyrd Orchard Cider who have been hunting wild apples for years and have named several useful cider varieties, the scion wood for which they freely share and Chris Negronida and Alexis Self of Perry City Nursery who are sharing and trialing discoveries.

Get in touch if you have something to share! 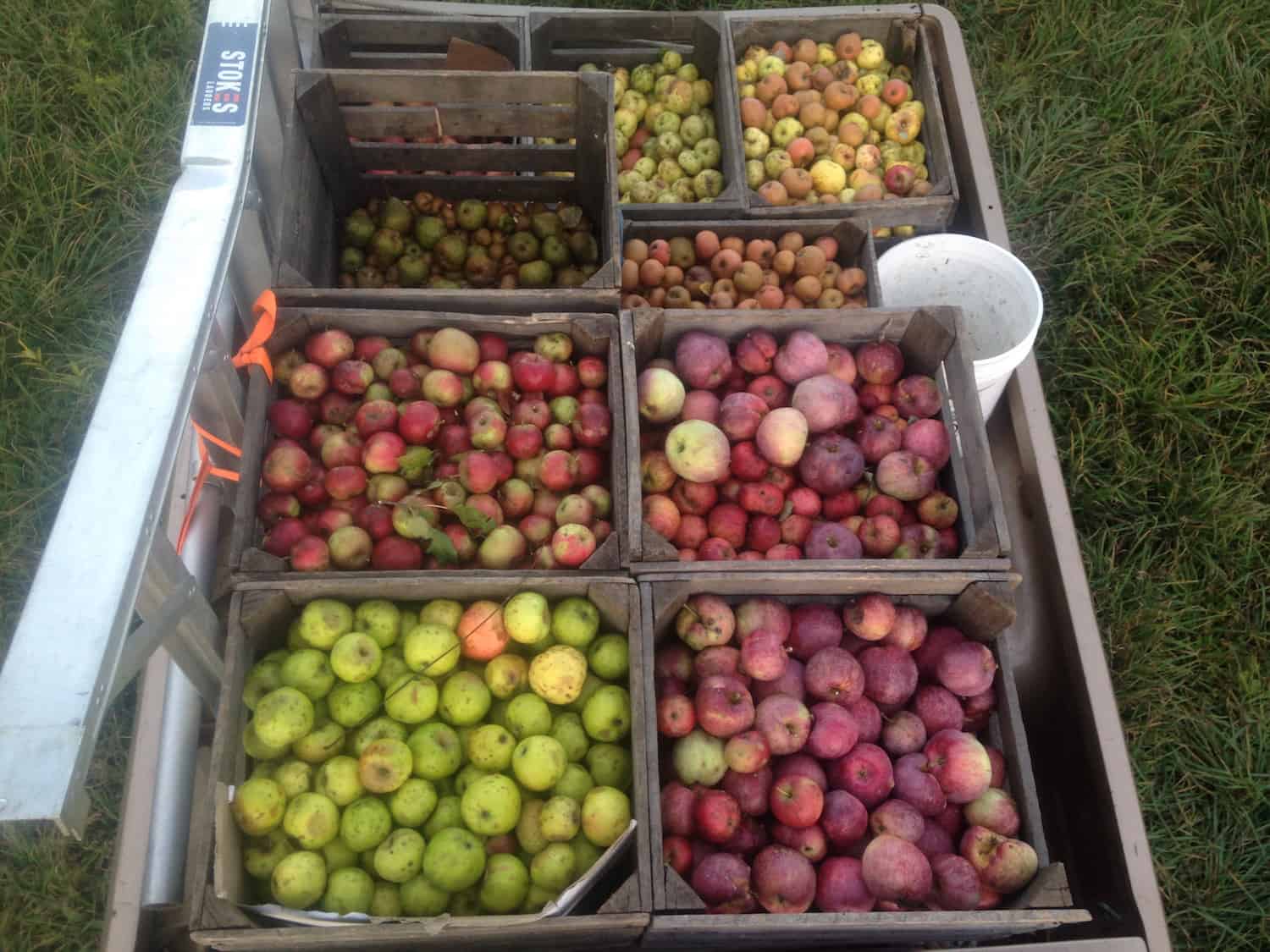